The chair of Looe Community Academy governing committee is Keith Simmons who can be contacted via the governors’ clerk, Mrs Kate Williams (Kate.Williams@smart-trust.net) or at the below postal address.

Through their representation of the wider school community (this includes the parents, school staff and other members of that community), governors help their school improve and provide the best possible education for their students.

I moved to Looe with my wife and youngest son in May 2018. Our youngest son is currently attending Looe Community Academy. We have three other children, two sons at university and our daughter lives and works in Chichester. My wife and I are both ministers in the Baptist Union of Great Britain but do not run an established church. We work as community ministers serving and working with the local community.

I believe schools have an integral role in the prosperity and wellbeing of any community. Previously I have worked as a school counsellor, designated safeguarding lead and school chaplain. I have also been governor at two secondary schools in Hampshire.

Until moving to Looe I was the executive lead of ‘Communitas’ a youth and community charity. We ran commissioned youth services for Hampshire County Council and delivered a range of services in local schools. My passion is that school is a safe place that shapes and forms students above and beyond the academic curriculum. Academic achievement is of course important but needs to coincide with the development of our young people in becoming resilient, well-rounded individuals.

I moved to Looe about eight years ago from the northwest of England after my retirement from the NHS as a clinical psychologist. I live here with my wife Ruth, son James and daughter Keira who both attend primary school. We also have our cocker spaniel Woody.

I worked in adult mental health during my career, specialising in trauma.

My background as a child was not financially well off and nobody in my family went to university. I have strong memories of several amazing teachers who encouraged me to go to university and without their support, I’m sure my life would have been quite different. I have a conviction that good schools and good teachers are vital for our children and our society. I think it’s easy to remember the impact good teachers had on our lives. I applied to be a governor so that I could play some part in supporting the school in maintaining the highest possible standards in exam outcomes, a culture where children feel safe and happy and in the development of life skills.

I enjoy reading, swimming in the sea, walking on beaches and our lovely woods, singing in a choir, and watching sport. 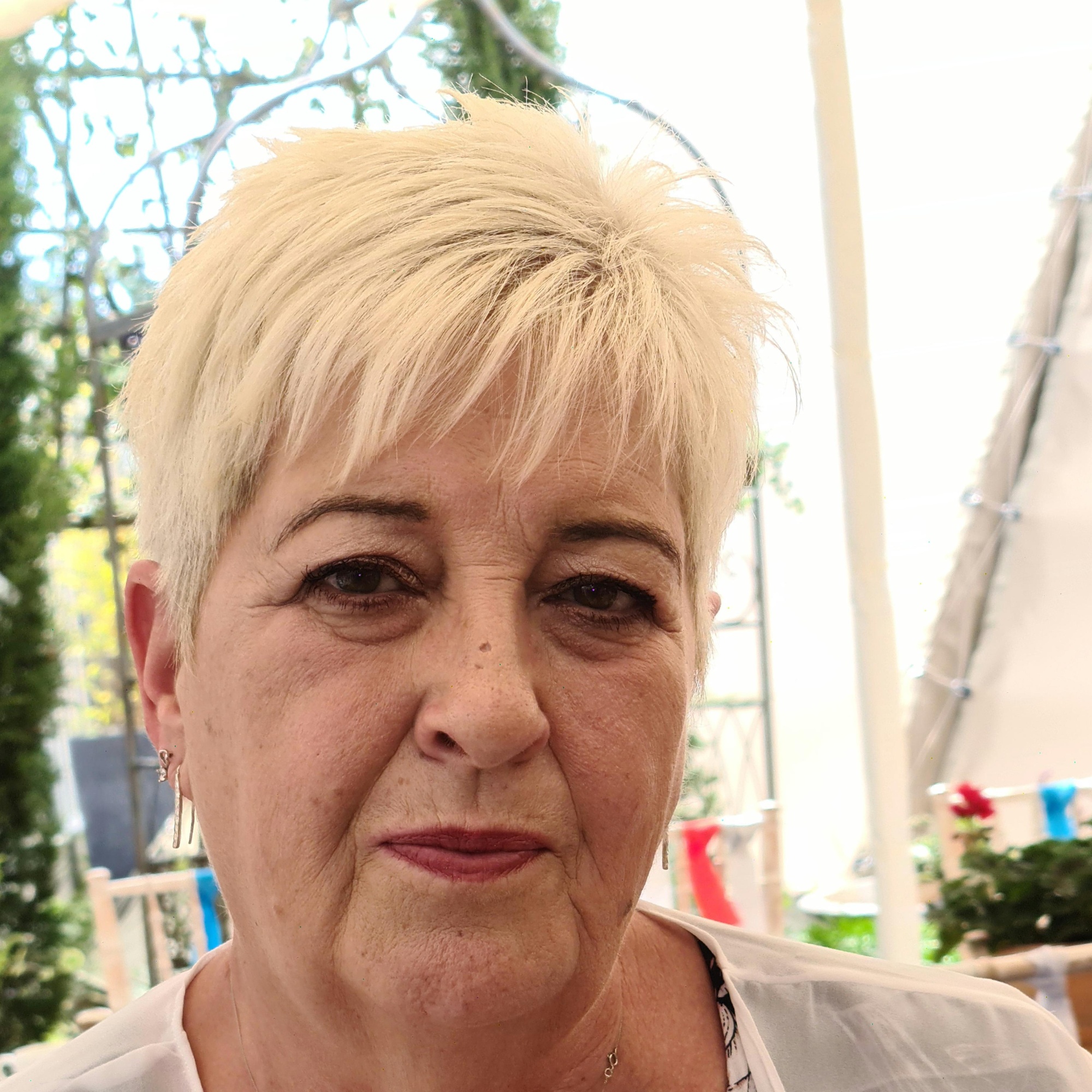 I moved to Looe last year, from the Essex and Hertfordshire boarders. My Husband and I are now very settled and enjoying a quieter life on the banks of the East Looe River.

Part of our reason for moving to a smaller town was to be fully engaged in the local community. Therefore, I am grateful for the opportunity to serve Looe Community Academy as a co-opted Governor.

In my professional life I was the Social Inclusion Officer for a large London Borough, and while being a sometimes-challenging job, it also gave me a great deal of satisfaction. I also represented Children's Services on the Authority's SEND panel. A role I hugely enjoyed, and one which fostered a real interest and passion for ensuring that the appropriate educational setting was swiftly and robustly identified. While establishing that the required funding to settings was swiftly put in place to allow the best possible outcomes for our young people.

For some of this time I worked within our KS4 PRU. I also chaired the Social Inclusion Panel which oversaw the education of pupils educated in alternative provision, or those with medical needs too unwell to attend mainstream school.

In the latter part of my career, I joined the Education Welfare Service. This move was born out of my desire to have a more pupil facing workload.

When my children were young, I was elected as a Parent Governor at their Primary school. A role I held to full term, and until my youngest child left for Secondary school. I sat on several committees, including two Headteacher appointment panels, and thoroughly enjoyed being part of the oversight of the school.

I strongly believe that all young people have the right to an education that is wholly suited to their aptitude and abilities. That the curriculum is delivered in such a way to allow access for all, and that it is both challenging and engaging.

In my free time I enjoy gardening, reading, and eating out. We have a large family and spending time with them here in Cornwall is just lovely.

I do hope I can bring a set of useful skills to the school, and very much look forward to what the future holds. 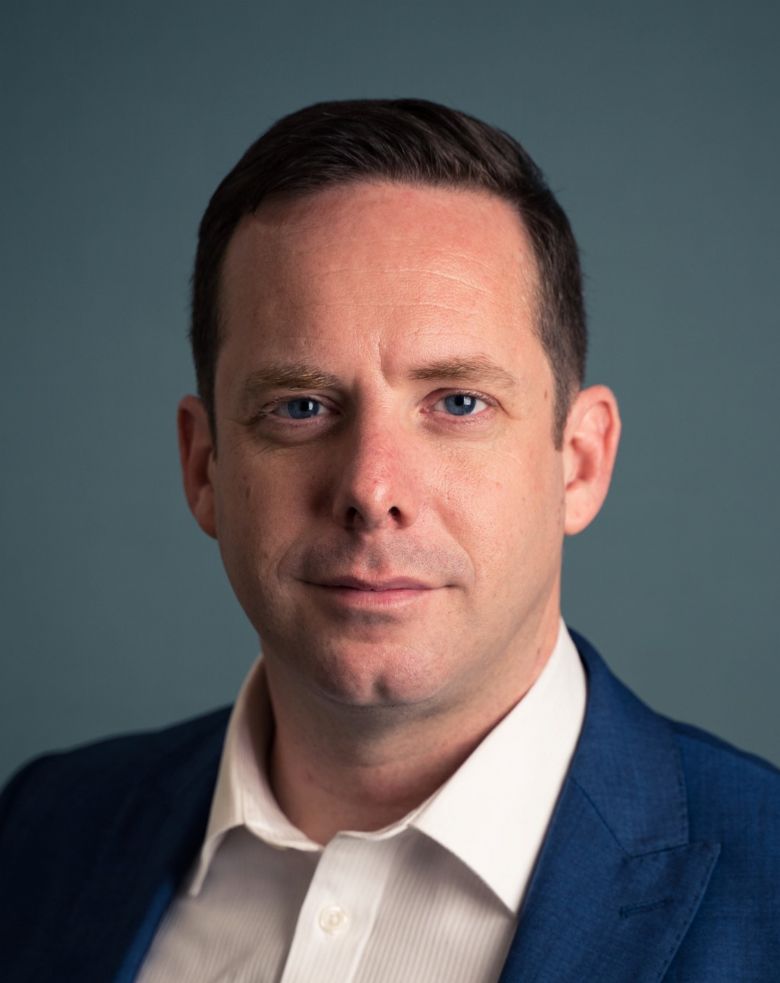 Following a lifetime of visiting Looe, from my first childhood memories on holiday with my parents through regular visits with my wife Charlie, we finally moved to Looe in 2020 after getting married here in 2018. We now live here with our daughter, Anna-Tallulah who will I hope attend Looe Academy when she’s old enough.

My dad was passionate about education, continuing to challenge himself with new learning and development throughout his adult life and I was lucky enough to be the first person in our family to go to university, down to his support and encouragement in no small part.

Following that I’ve always taken an active interest in learning and more recently how the outdoors provides an environment for leadership and communication, something that’s key in my work as a management consultant within the technology field following a career working in fields as diverse as nuclear power, mobile communications, and medical technology.

I’m delighted to have the opportunity to work with the team at Looe Academy and use my passion for supporting organisational excellence here in Looe. 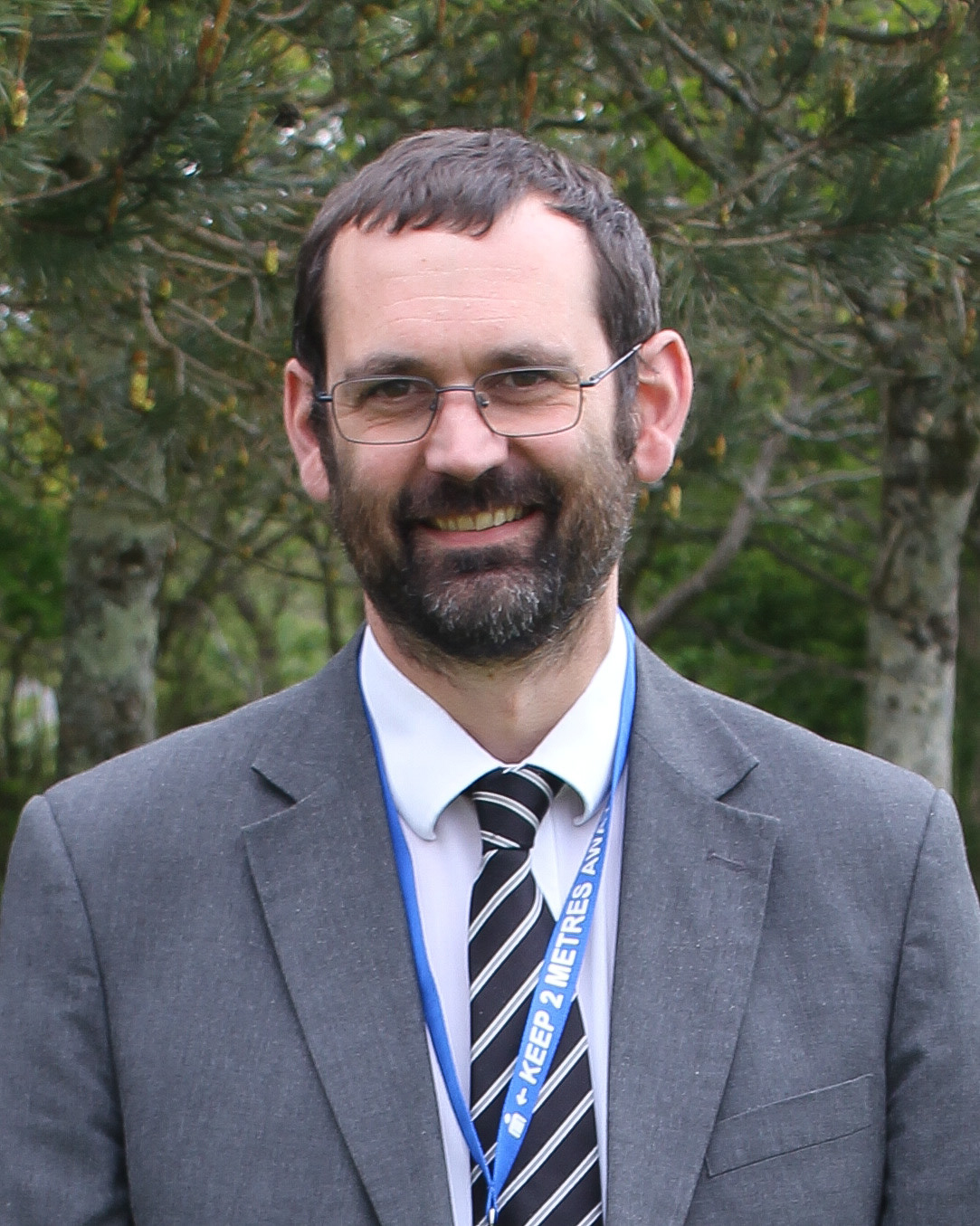 I started teaching in 1998 and have always taught in inner city secondary schools. During the past 20 years, I have worked in a variety of roles including second in department and curriculum leader for science, executive lead of science and then later mathematics as well as assistant principal. My proudest achievement is to be appointed Headteacher of Looe Community Academy where I have been working since April 2018 formerly as the Deputy Headteacher.

My leadership experience has spanned 18 years and four schools with a wide variety of responsibilities. Although I originally learnt my trade as a science teacher, my degree was both in Microbiology and Statistics, and so more recently I have specialised in teaching mathematics as well given the shortages in this area which I have taught to A-level. I have worked with primary schools in delivering sessions bespoke to their student needs across KS1 and 2. I have also undertaken school to school support at secondary level in my role as a specialist leader of education which is a nationally recognised role.

Even before my own children started school, I had been closely associated with the care of children and young people through taking a Sunday school group at a local Church in Liskeard and helping to care for my nephews and nieces.

From the early 1990s, as a parent, I voluntarily supported reading and other activities at Liskeard Junior School (Varley Lane); helping in the library and serving on the committee of the PTA.

I have a particular interest in Special Educational Needs as both of my children have required individual support during their formal education. My daughter Jenny is mildly dyslexic and my son, Daniel, on the autistic spectrum with a moderate learning disability.

Daniel was granted a full Statement for SEN at the age of 5 and, for a number of years, I helped with a support group of families in the area with children with ASD. I have recognised the value and expertise of support staff working with my son enabling him to access his education and relationships with other children and adults.

I became secretary of the MOSS Action Group to lobby for the new Junior School to be built on the Old Road site in Liskeard. The Junior School was relocated as Hillfort Primary School.

As my children grew into secondary education, and being concerned on changes to the provision for students with SEND, I became a parent (latterly as a co-opted) governor at my daughter’s school, Liskeard School and Community College.

I served from 2001 – 2008 on Finance, Premises and Curriculum committees, linked to the Science Department.

I was nominated as a representative on the All-Party Parliamentary Group on Autism at Westminster and regularly attended meetings at the House of Commons. On occasions, I had the privilege to ask questions of MPs for the support of families of children and young people on the spectrum.

I began working as a Teaching Assistant at Looe (Community School) in 2001, and appointed science technician in 2007.

I passionately believe that everyone working in schools have an important role to support young people. It is a privilege to support and help young people on their journey to adulthood and to opportunities beyond their formal education.